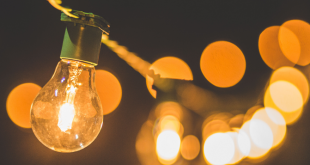 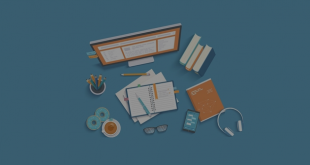 I was recently at a BusinessObjects user group meeting in Pennsylvania and a representative from SAP who was presenting asked the audience of about 50 attendees if any of them were using SAP Explorer. Not a single person raised their hand. He then asked how many of them had seen Explorer and about 10 people raised their hands. The presenter appeared surprised but I was not.

Although SAP has been very heavily promoting the Explorer product for the last couple of years, the adoption of this newer search based query tool has been slow. There are many reasons for this but the one that stands out the most is, that as a Business Intelligence tool, it is limited.  While SAP BusinessObjects offers a number of Business Intelligence tools for different functions, the majority of customers prefer to pick just one or two for mass user consumption and they will tend to pick tools that can provide the widest range of functionality.

Web Intelligence is seen as an end-to-end BI reporting and query analysis tool. It has both a web based version and a rich client version to be used off-line. It has good integration with Microsoft through Live Office and use of web parts and overall it has a rich array of functionality for self-service BI.

Xcelsius is probably the best BI data visualization and dashboard tool on the market today. It allows customized development of complete end-to-end BI solutions. It integrates with Microsoft, Adobe, Email, Google, Web as well as a host of other BI solutions. It also has a rich offering of add-on components and functionality to enable write back, alerts and mobile integration.

When we look at SAP Explorer, it is not really in the same category as Web Intelligence and Xcelsius. Explorer is a search web-based query tool for simple end-user ad-hoc analysis with limited reporting and customization ability. It can integrate with other BusinessObjects tools like Web Intelligence and Xcelsius and allows export to Excel but there is no real integration with other applications. It is a great solution for “one off” BI applications but not for end-to-end solutions.

SAP has been previewing the next potential edition of Explorer known as Exploration Views since the beginning of the year and this allows more end-user control and customization of the views.

Both Explorer and Exploration Views demonstrate very nicely and it is easy to get excited when seeing them but then the same could be said for Web Intelligence and Xcelsius.

I am sure we will continue to see more of Explorer but I see the future strength of the SAP BusinessObjects BI solutions remaining with Web Intelligence and Xcelsius for the foreseeable future.

Previous The Bite-Size Future of Business Intelligence
Next Managed Services 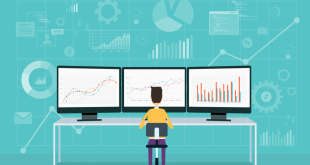 BusinessObjects in the Cloud – No Big Rush and No Big Deal