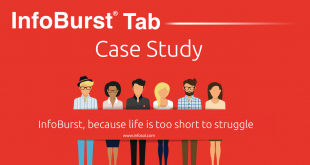 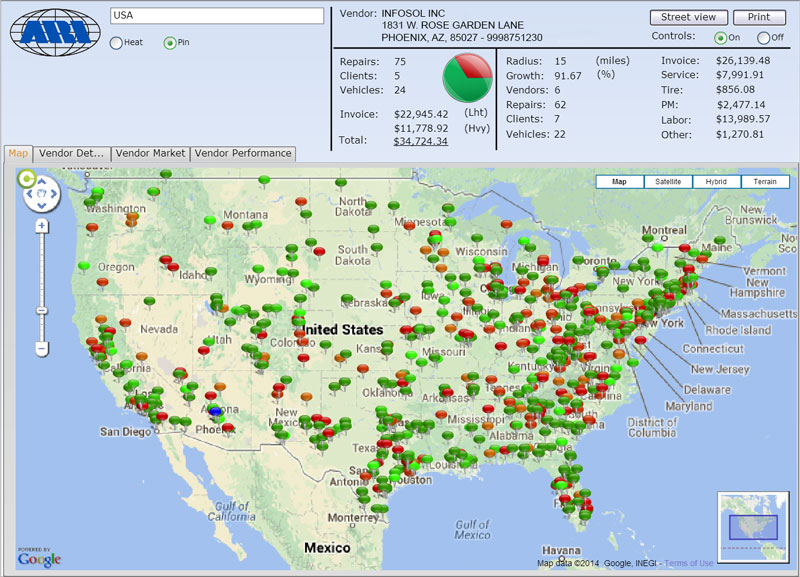 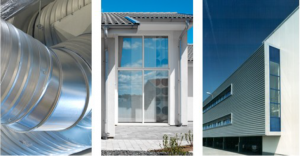 Lindab is an international organization that develops, manufactures, markets and distributes products and system solutions for simplified construction and improved indoor climate quality. With three main business areas (Ventilation, Building Components and Buildings) the products are characterized by their ease of assembly, high quality, energy efficiency and consideration towards the environment. All products are delivered with high levels of service.

In 2011, Lindab found themselves still working with a GCOS7 legacy mainframe platform. It was originally installed in 1976 and served as the main ERP platform for over 30 years, servicing many of the European businesses. Over time, the hardware was updated and the COBOL based applications further customized and enhanced.

With significant license renewal costs looming, Lindab decided that the time had come to migrate the mainframe system to a Windows environment. It was important to Lindab that the migration would be seamless to end users and that the new environment would look and work exactly the same as it did on the mainframe system. The challenge was being able to complete the migration within 8 weeks, given that migrations of this scale normally take 6 to 7 months.

The initial timeline needed to be extended when engineers discovered that the estimated number of online and batch programs that needed testing prior to conversion had increased. The team faced additional challenges because the Swedish character set required some further custom development. However, using the GDT Migration toolset from InfoSol which provides the ability to port GCOS7 applications and environments to Windows, Linux or Unix without any change to the applications or files, the entire project was completed in just 3 months. The InfoSol specialists converted 234 Online Programs, 110 Batch Programs, 17 IQS Programs, 245 Forms / Screens, 227 Copies, 80 JCL and 80 Files (Indexed, Sequential and Relative) and the Lindab team tested all the migrated applications.

The project was both a great success and achievement for Lindab. The licensing costs of the legacy mainframe system are no longer a concern. Additionally, the migration to the new environment was seamless to  the end users. It looks and works the same as it did on the mainframe but the management of it is both simpler and a lot less costly.

“We have had an interesting journey as we worked with InfoSol to achieve our objective within a short timeframe. The migration was seamless to our end users and the night job that we run has been reduced from 30 minutes to three, which includes a full backup. We are extremely happy with the result. “